TAGLINE TEXT GOES HERE
The Pastor of Dynes Christian Online Church and the Creator of GACNATION
Pastor Gord and his beautiful wife Marcia have been married for more than 30 years as of February 2021. Pastor has been in ministry for more than 36 years and both Pastor and Marcia also have extensive backgrounds in vocal music performance.

Many Canadians know Pastor from having seen him sing the Canadian and American national anthems for the Toronto Maple Leafs more than 50 times between the years 2000-2014.

Marcia has been in the Early childhood education field for more than 30 years. The Clark's have 2 grown children, Hannah who is married to Pastor Taylor Collado. Both Hannah and Taylor have Bachelor's Degrees in Theology. Hannah also has a Master's Degree in Children's Education. Gordie who graduated in 2019 with a Sports Administration diploma from Georgian College is currently attending Redeemer University studying Politics and International Studies.

Hannah and Taylor are also the proud parents of Henley. She is the first and only grandchild for the Clarks... so far.

The term GACNATION comes from a desire from Pastor to breakdown barriers. The word comes from the initial of his name Gordon Andrew Clark - GAC and nation being the catchphrase. 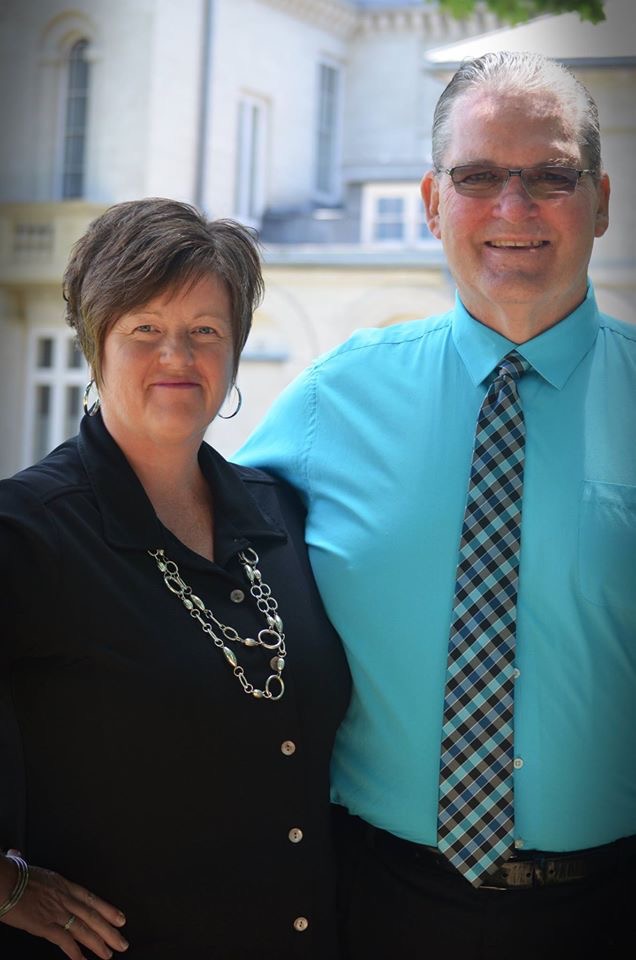 You can purchase the physical CD or you can purchase it by download by going to gacnation.com. It is also available for download on all major streaming platforms such as Google Music, Spotify etc.. but we would appreciate your consideration however, that if you are going to download it, please consider doing so through his site as the major streaming platforms keep a large percentage of the price as much as 95% or more.